As a Brooklyn prosecutor, Elena prosecuted several high profile cases. Notably, Elena handled the double homicide prosecution of Nikolai Rakossi, the “Russian Rambo.” It was the first case in New York history to proceed to trial in the Russian Federation due to lack of extradition. Elena worked in conjunction with the Department of Justice, the Tula Region Prosecutors Office and other Russian authorities on the transfer of prosecution to Russia, Rakossi’s apprehension and subsequent trial in the City of Tula. Rakossi was found guilty and received the maximum sentence of 19 years in a Russian prison camp.

Elena attended the night division of New York Law School and participated in Moot Court. During law school, Elena worked as an investigator for the U.S. Department of Labor Employee Benefits Security Administration. During her tenure with the Department of Labor, Elena investigated fraud, theft, and mismanagement of employer-sponsored healthcare and pension plans. Prior to law school, Elena worked in financial roles at Vicis Capital UK and State Street Global Advisors.

COCAINE DISTRIBUTION (SDNY) – Client charged with conspiracy to distribute 50 to 150 kgs of cocaine. Sentencing guidelines put client at 87 to 108 months imprisonment. After Elena’s sentencing arguments, client was sentenced to weekly counseling without any jail time.

OVERDOSE DEATH (SDNY) – Client was charged with heroin trafficking that resulted in a death of a young woman. Previous attorney obtained a plea with a sentencing range of 20 years to life. Elena was able to convince the Government to dismiss the death enhancement, Client was sentenced to 27 months incarceration.

OXYCODONE PILLMILL (SDNY) – Client was a physician accused of running an oxycodone pill mill. After a two year case, client pled guilty to issuing a prescription outside the regular course of medical practice, a misdemeanor, and was sentenced to three years probation. A misdemeanor plea gave the client an opportunity to maintain his medical license.

GUN POSSESSION (New York County) – Client was charged with criminal possession of a Firearm. Case dismissed before Grand Jury after The Blanch Law Firm and Client met with the DA.

Elena was named Top 40 under 40 in Criminal Law by the National Trial Lawyers.

Received the Client’s Choice Award from Avvo in 2018. 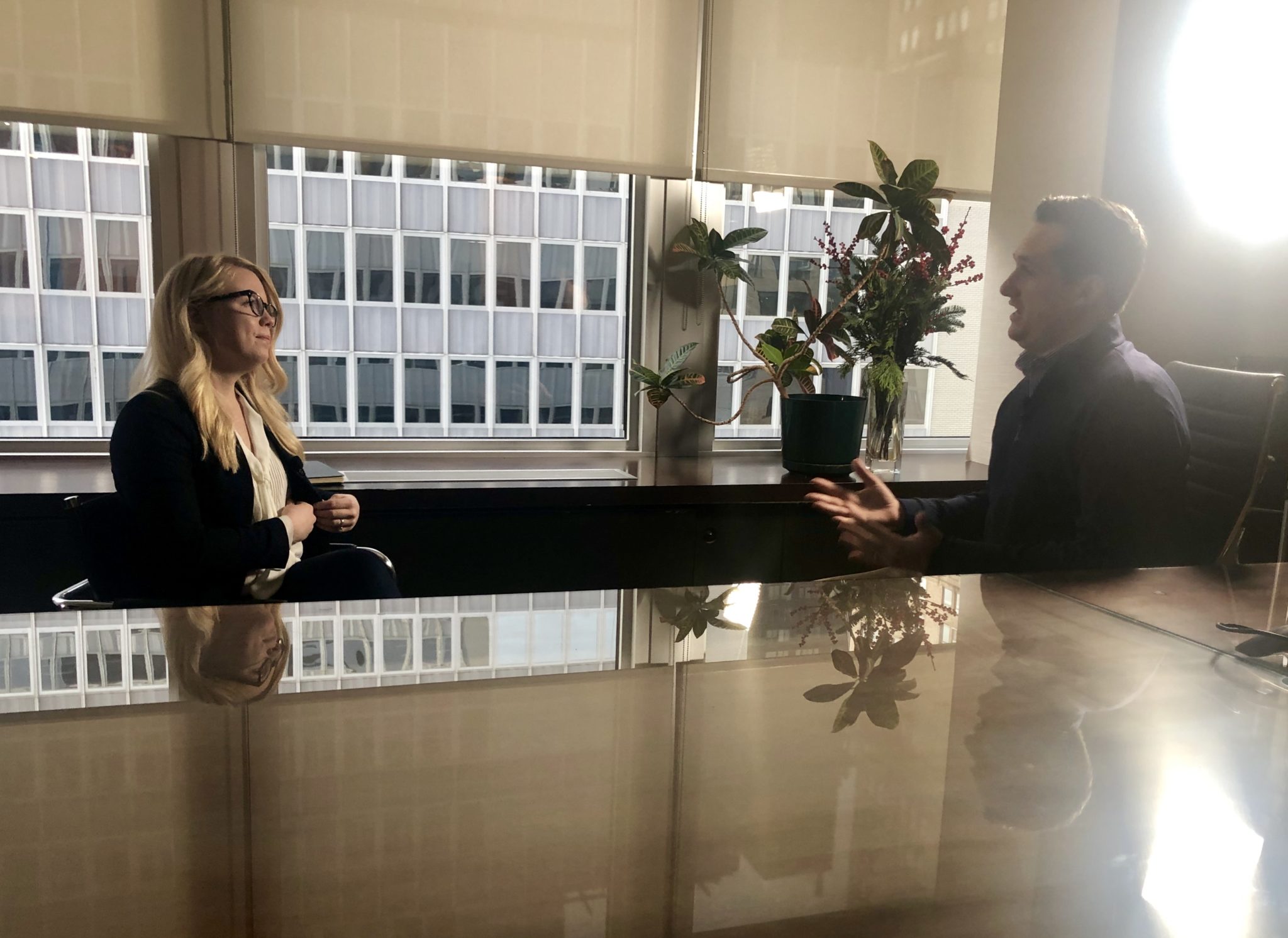