To Talk or Not to Talk? Speaking to Law Enforcement In Any Context 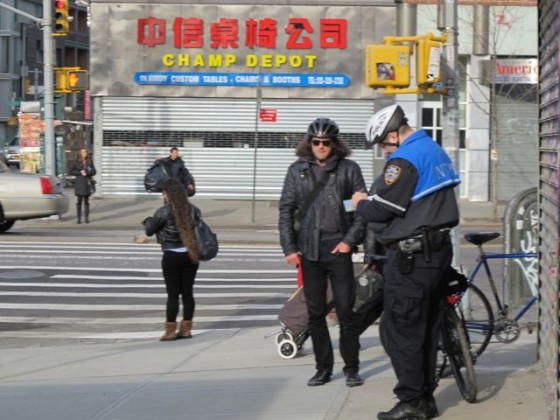 Summonses, not arrests for minor crimes in NYC

Low-level crimes in Manhattan - like public urination, public consumption of alcohol, riding between

The District Attorney Office of Queens County released on Friday September 18, the story of a store

The Lufthansa Heist – are JFK workers to blame?

On August 18, the U.S. Attorney's Office of the Eastern District of NY announced the arrest of six