For the most part, New York City and the surrounding areas are a safe place. In fact, most crimes that take place are property-related, However, like any major city, there are also physical, violent crimes that occur. Violent crimes are usually physical, and involve physical harm, or threats of physical harm, to another person. Some of the most common violent crimes that occur in NYC are battery, assault, murder, sexual assault or rape, and robbery. Murder, however, occurs with a much lower frequency than the other crimes: out of every 100,000 people, only 3 will be murdered, while 357 people will be victims of aggravated assault.

If found guilty of a violent crime, the punishment can vary widely – from a suspended sentence (where you serve no time if you can stay out trouble) to life in prison. The courts have some discretion in how much time a defendant will serve. However, some factors do make a difference in how long a sentence will be imposed. The courts will look at the defendant’s background, criminal history, the seriousness of the crime, their mental state, or if the defendant appears remorseful and shows a likelihood to be rehabilitated.

Our defense attorneys at this firm have spent time in the District Attorney’s office. They know what the prosecution is trying to find when they bring a case against a defendant for violent crimes. If you can show a crime, such as battery, stemmed from a situation where you felt self-defense was necessary, this is an example of a good defense that our attorneys can use. Other defenses for violent crimes can be that you lacked intent to harm the victim, or that it was done on accident. Of course, our defense team will scrutinize the actions of the police during any arrest to determine that our client’s rights were not infringed upon.

Sometimes these crimes do not always involve the killing of someone – just severe injury, done at random, which can be the scariest crime of all. In January 2016, at least six people were slashed at random by strangers along various subway platforms throughout the city. Two suspects were arrested in connection. Most crimes also occur in connection with too much alcohol, which is why there are more stringent security requirements at the doors, including weapons searches, and harsher penalties at clubs for serving minors.

If you are accused of a violent crime

Contact an attorney immediately. Do not speak to a police officer (even if you have done nothing and can prove it!) until you are able to speak with an attorney. The Blanch Law Firm has represented hundreds of defendants. We know the legal system of NYC, and we will make sure you know your rights, and get the best possible defense. Call us at (212) 736-3900 to speak to an experienced criminal defense attorney. 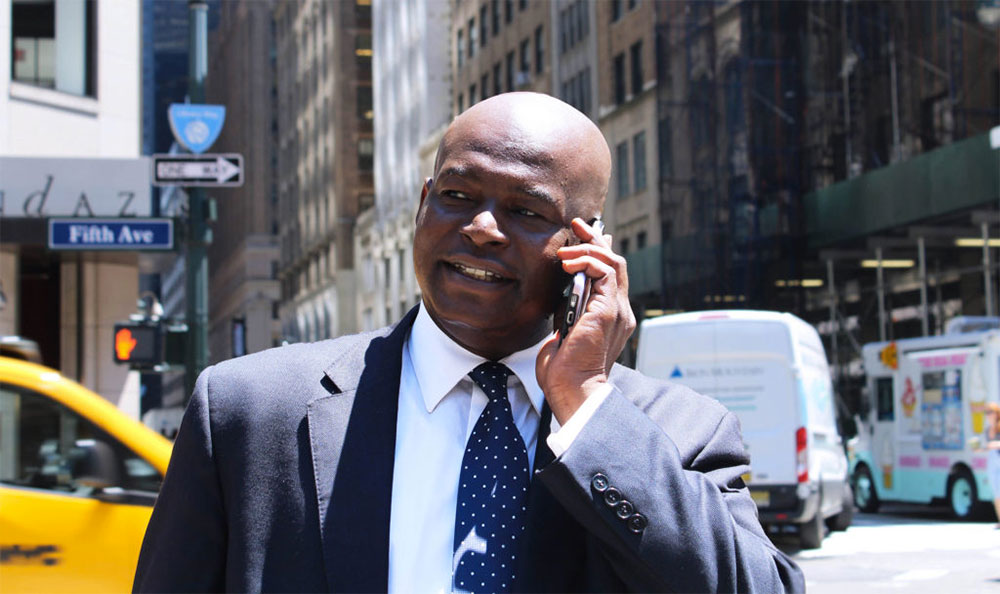