At the Blanch Law Firm, we specialize in criminal litigation and government investigations and we have successfully represented clients in white-collar crimes cases throughout the country.  Our white collar criminal defense attorneys are experienced in handling:

Our firm consists of four (4) divisions which can guide our strategy and help us identify issues in order to customize a criminal defense plan for you.

These divisions include the: (1) White Collar Crimes; (2) Drug and Violent Crimes; (3) Industry and Corporate Clients; and (4) Professional and High Profile Individuals.

What are “White Collar Crimes?”

Individuals and entities typically commit these types of fraud in order to obtain money, property, services, or some personal benefit or business advantage.  Motives for white collar crimes can also stem from the fear of losing money or escaping criminal liability.

The issues for individuals involved in white collar crimes can be extensive and even relatively minor charges can involve: 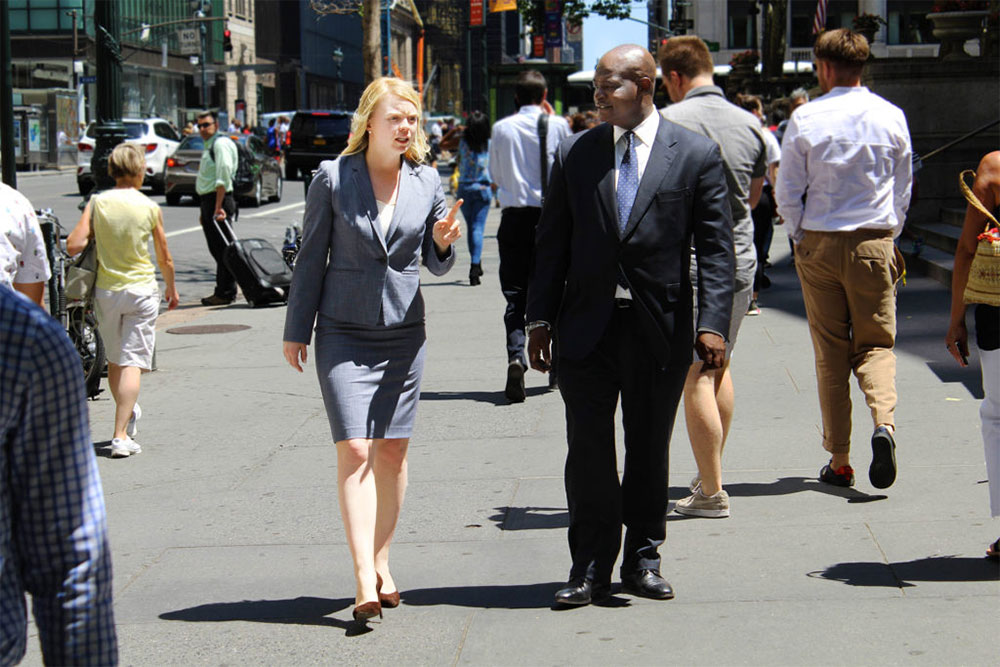 While prior results do not guarantee future outcomes, our white collar crimes division has developed a proven track record of success in defending our clients.

Since being founded in 2003, our white collar criminal defense team has been able to develop relationships with government agencies and local prosecutors around the country.

More importantly, our criminal defense team consists of attorney’s who were once prosecutors themselves.

Having former prosecutors on our criminal defense team means that we understand the processes and procedures of government agencies and district attorneys undertake when developing a case against you.

Being familiar with these agencies allows us to challenge the evidence and procedures they use to weaken their case and ultimately receive the most favorable outcome for you.

What Makes the Blanch Law Firm Different From Other Criminal Defense Firms?

Our founding partner, Ryan Blanch, has been recognized as a “Super Lawyer” and “Rising Star” by Thomson Reuters from 2014-2017 and was recently named as one of the “Top 100 Trial Attorneys – National Trial Lawyers,” by Superlawyers.

These recognitions are extended only to the select few of the most qualified attorneys from each state who demonstrate superior qualifications of leadership, reputation, influence, and public profile.   Only 5% of lawyers per state are named as a “Superlawyer” each year and only 2.5% lawyers per state can hold the honor of “Rising Star”.

What Makes “White Collar Crimes” Different Than Other Crimes?

Charges related to white collar crimes do not require the application or threat of physical force of violence.

Since charges related to white collar crimes do not require proof that you acted with force or threats of violence, prosecutors rely on proving your liability through “intent.”

Your “intent” is an important element, and it’s presence can make all the difference on a prosecutor’s decision to move a case forward.

How Do Prosecutors Prove Your “Intent?”

In order to be found guilty of a white-collar crime, prosecutors must prove that you intended or attempted to:

In these cases, prosecutors struggle to gather the evidence needed to prove whether or not the offender actually had the requisite intent to be convicted of a crime.

If prosecutors fail to prove your intent, you should not be convicted of a white collar crime.

How Do Cases Get Dismissed?

Cases come down to the evidence, not the allegations.

If the prosecutor determines that there is insufficient evidence to prove that you intended or attempted to commit, conceal, or further the white collar crime, there is a good chance that they will be forced to dismiss the case against you.

Charges may also be dismissed for other various legal contingencies which your lawyer will need to address throughout the case.

The Prosecutorial Burden – “Beyond a Reasonable Doubt”

It is up to prosecutors to prove your guilt, “beyond a reasonable doubt.”

This is a heavy burden for prosecutors to bear because even the slightest bit of doubt as to your intent to commit the crime or involvement in the fraudulent activity can warrant a not guilty verdict.

Government agencies will often need to initiate criminal investigations to determine whether or not you should be charged with a crime.

Conducting Internal Investigations on Your Behalf

Police and prosecutors are primarily concerned with building a case against their suspect, not in finding the evidence that would exonerate them or prove their innocence.

Our attorney’s play an essential role in helping our clients gather and organize the necessary documents, records, and evidence needed to prove their innocence.

Our attorneys have successfully represented clients in complex white collar crime cases throughout the country and we know that proving your innocence may require that we conduct an internal investigation on your behalf in order to rebut prosecutor’s evidence.

What Are the Top “White Collar Crimes” Charged in the U.S.?

To discover a more in depth view of these crimes and how to defend against them, visit our Practice Areas:

At the Blanch Law Firm, our goal is to present your case in a way that negates key elements of the statute you are being accused of violating.

Below are some of the most successful arguments we have used to negate key elements of white collar crimes and prove our client’s innocence:

Our focus is your freedom. At the Blanch Law Firm, our diverse team of attorneys has been recruited from top-ranked national law firms, Ivy league schools and prosecutors’ offices around the country.

We offer our clients the ability to work with experienced white collar criminal defense attorneys who will work with you to help you avoid probation, fines, and imprisonment.

For your initial consultation with an experienced white collar defense attorney, Contact The Blanch Law Firm at : 212-736-3900